– this music has been specially produced for 8 solo cellists or for Cello Orchestra.

The tempo indication is – Marcia

The first version of this march-song was probably created around 1730 by one or more anonymous composers, although tradition says that it was the favourite march of Francis Rákóczi II. That early version, the Rákóczi-nóta (Rákóczi Song), a setting of a Kuruc poem, was a lament complaining about the misfortune of the Magyars and the Habsburg oppression.

Hector Berlioz included the music in his composition La Damnation de Faust. Between 1823–1871 Franz Liszt wrote a number of arrangements, including his Hungarian Rhapsody No. 15, based on the theme. However, the Berlioz version has become a popular folk-music selection in Hungary, especially for weddings. The March is played at state and military celebrations and is the official inspection march of the Hungarian Defence Forces.

The Berlioz creation displays typically (for him!) brilliant orchestration so therefore David Johnstone felt that a large cello ensemble or orchestra should be employed; although there are four main groups of voices it is not possible to perform this with less than 8 cellists. The first group part has a fair amount of thumb position but all is perfectly playable for intermediate-to-advanced players. Please note that this is a shortened version of the original Berlioz work, but makes a thrilling concert piece or a great cello ensemble encore! 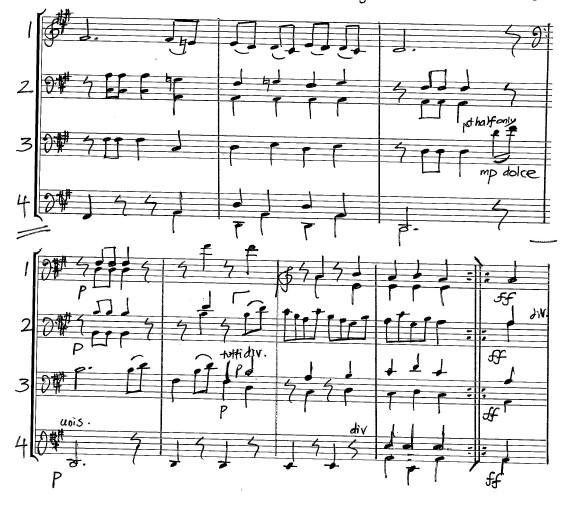